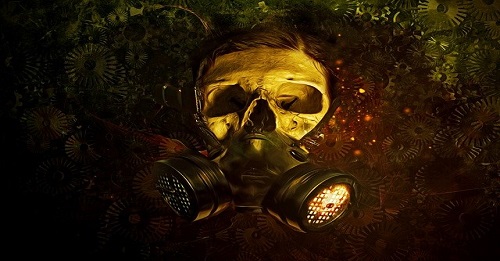 Cryptids And Other Creatures

Today we are going to explore 50 creatures, 1 from each state. Some states have multiple ones, but there’s always that one cryptid or monster that sticks out in everyone’s mind. One creature various states have in common is the Bigfoot. A tall ape-like creature that stands over 8 feet tall in some instances. There have been a ton of shows that have tried to prove and also debunk the existence of these creatures.

Could they be real?

Check out the video post we found by Graveyard Shift and let us know your thoughts. Have you ever seen something that isn’t supposed to be real but never said anything about it?