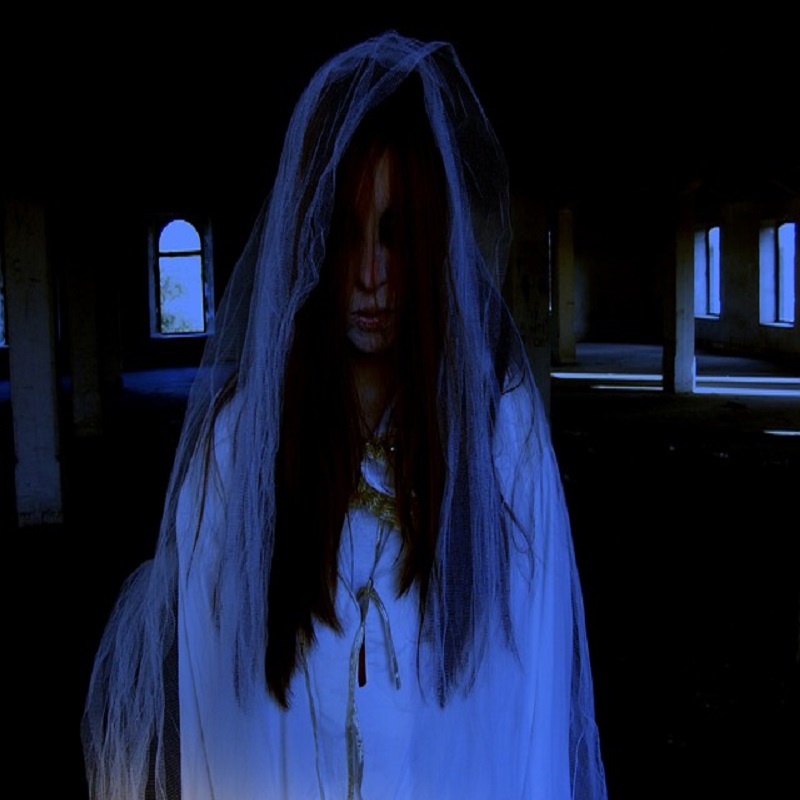 Now imagine if you were placed in a situation where you came face to face with a ghost, how would you react? Most of you would probably laugh at the idea of this because many people simply don't believe in ghosts. But what happens when you actually come face to face with a ghost, do you think you would be scared? Now that's a ghost, but what about some type of poltergeist experience, how would you think you would react in a situation like that?

What if the situation was set up, then you would probably freak out even more because you think it's real. Think of the last time you went ot a haunted house, you knew the place was fake and everything was set up to scare you, but you still jumped anyway. Even the biggest and baddest people get scared every now and then even though they don't want to admit it.

But if someone where to pull a prank on you how do you think you would react? I know I would jump and I'm all for a good prank but not everyone is,s ome people may not like to be scared to bits, others probably wouldn't mind to be scared at all.

Now let's flip rolls for a second and think about a time that you actually SCARED something, how did that make you feel? You're probably chuckling a bit right now, well here's some ideas for those of you who are pranksters. Be aware though of you who you're tyring to scare, they may not like being scared as much as you think.

Would you be scared if this happened to you? How would you react in this situation? I don't know about you but I think I would laugh it off a bit, depending on how I acted during the prank. If you catch me on the wrong day I might get really mad and take my anger out on whom ever pulled the prank on me.

Some of these could have been in a movie, and all in all it looked pretty fun to me, but then again some people might like this at all!