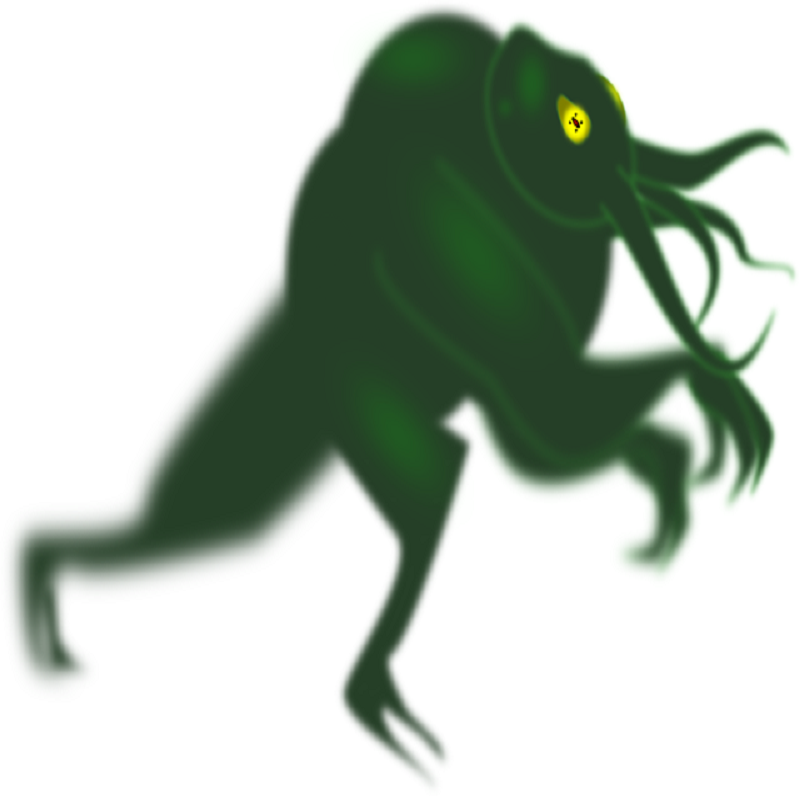 Most of you have heard of the Kraken, the legendary sea monster that can swallow a boat or even an entire fleet without any trouble at all. While the Kraken is just a story, or until there’s proof of such a gigantic sea creature is myth, no one really knows HOW BIG squids can actually get.

Sometime ago a giant squid washed up on the shores of New Zealand’s South Island. The mantle of this squid beast is over 6.6 feet long and it had an eye that is 3.15 inches wide.

The monsters longest tentacle was almost 17 feet long, I wouldn’t want to run into this sea creature in its domain any time soon! It makes you wonder, if there’s things this big washing up on shore, how big is the biggest sea creature out there?

A similar giant squid washed up on shore around the same place, the thing was it was attacked by an even BIGGER squid!


Do you think there are monster size squid in the oceans?

Have you ever seen something strange in the ocean?