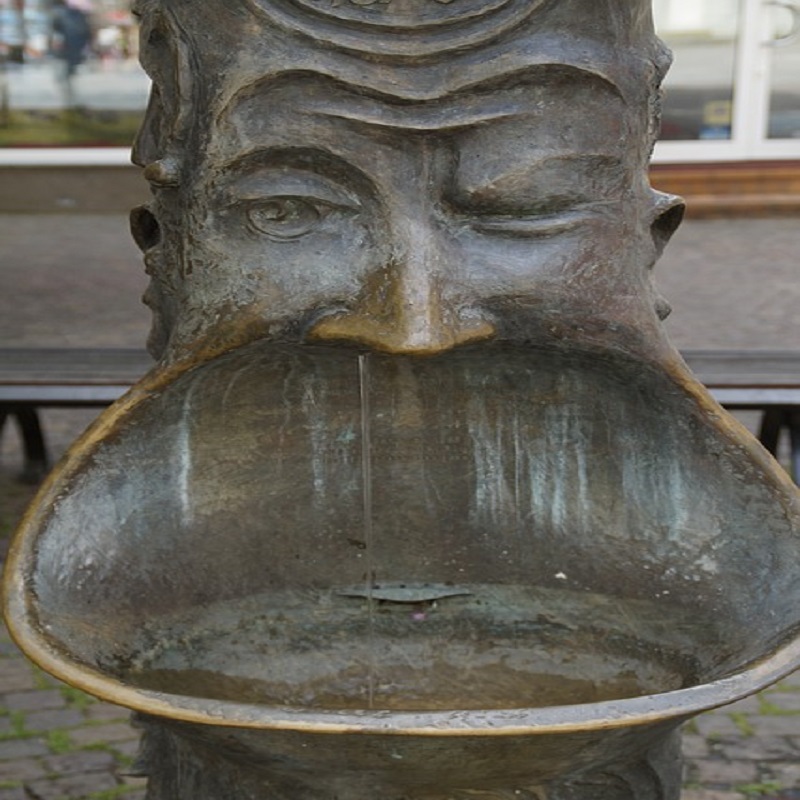 A man in Tampa, Florida supposedly captured footage of what he believes to be Big Foot or what locals call the Skunk Ape. Local authorities say that people are mistakenly spotting the supposed Skunk Ape for bears which roam around this area.

They said that some people are capturing footage of bears from a distance that are standing on their legs, so from a distance it may look like something similar to a Big Foot. However many others believe this simply isn't true for every case.

Most of the footage that people produce seem to look like people in costumes running around and nothing more. But some footage makes you scratch your head twice, this is one of this videos.

Could it be something else, and why hasn't anyone ever captured a real life big foot as of yet, and we don't mean the clown that claims to have killed one and has been parading it around the USA.

Check out the video…

Real or Fake what do you think?

DO YOU BELIEVE IN BIGFOOT?

LET US KNOW WHAT YOU THINK!

2 thoughts on “A Real Big Foot Creature Caught On Video?”