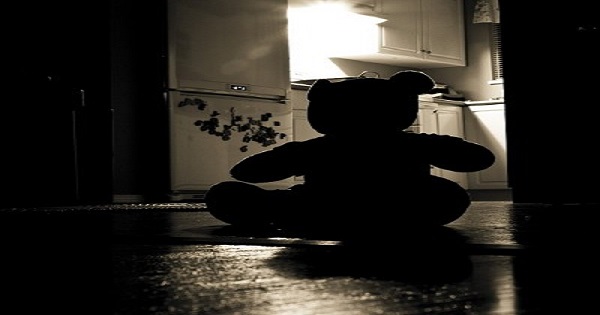 Could This Be A Real Spirit?

We've seen a lot of supposed REAL paranormal videos as of late, and while some have been pretty interesting others have been very questionable. Now this is one that we find a bit questionable because of the location and the angle of the camera. I understand that babies have cameras in their rooms so their parents can keep an eye on them, but this child is no baby.

So why have a camera in the room?

The other odd thing is that the camera is pointed directly at the child almost as if it was waiting for something odd to happen. Now I don't know the full story and have heard a few different explanations about this video, but something doesn't add up. If there was other cases of disturbances in this home than that would explain why there's a camera in the room, but without any explanation it just seems off.

Perhaps we haven't heard the whole story and no what all is going on and why the camera is pointed that way. But being that there are so many fake videos popping on on a regular basis, it's hard to decipher what's real from what's fake. Then again would we even know if it's real? The quality of video editing in some of these fake videos is amazing, so it's a toss up.

Whow knows what to think, all that we know is that the video is a bit odd and spooky.

After watching the video I'm not too sure what to believe….

Do you think it was all a hoax or could there be some scary truth behind all of this?