Home / Random / Strange Image Of An Unknown Creature In Brazil

Strange Image Of An Unknown Creature In Brazil 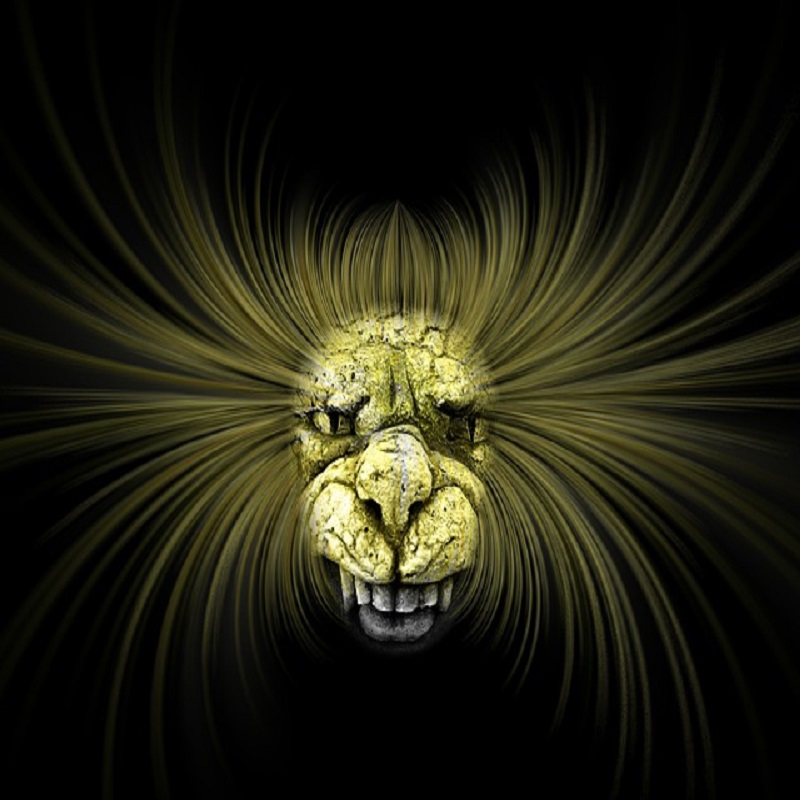 Pictures, videos, and all kinds of stuff pop up all over the net, most of the time they're fake but every now and then they make you question things. Is this a creature or some guy in a suit trying to  pretend like he's a creature in the back ground?

DO YOU THINK THIS VIDEO IS REAL?

The simple truth is that we have NO idea what's really out there, could it be real or could it be fake? One thing is for sure it does look like something odd out there, it looked rather curious. My ultimate question is this, why is it that all of these videos of creatures are shot with some crappy camera?

Most of the time these are fake, but how would you be able to distinguish something from real or fake?

WHAT DO YOU THINK?

To get the latest update of me and my works